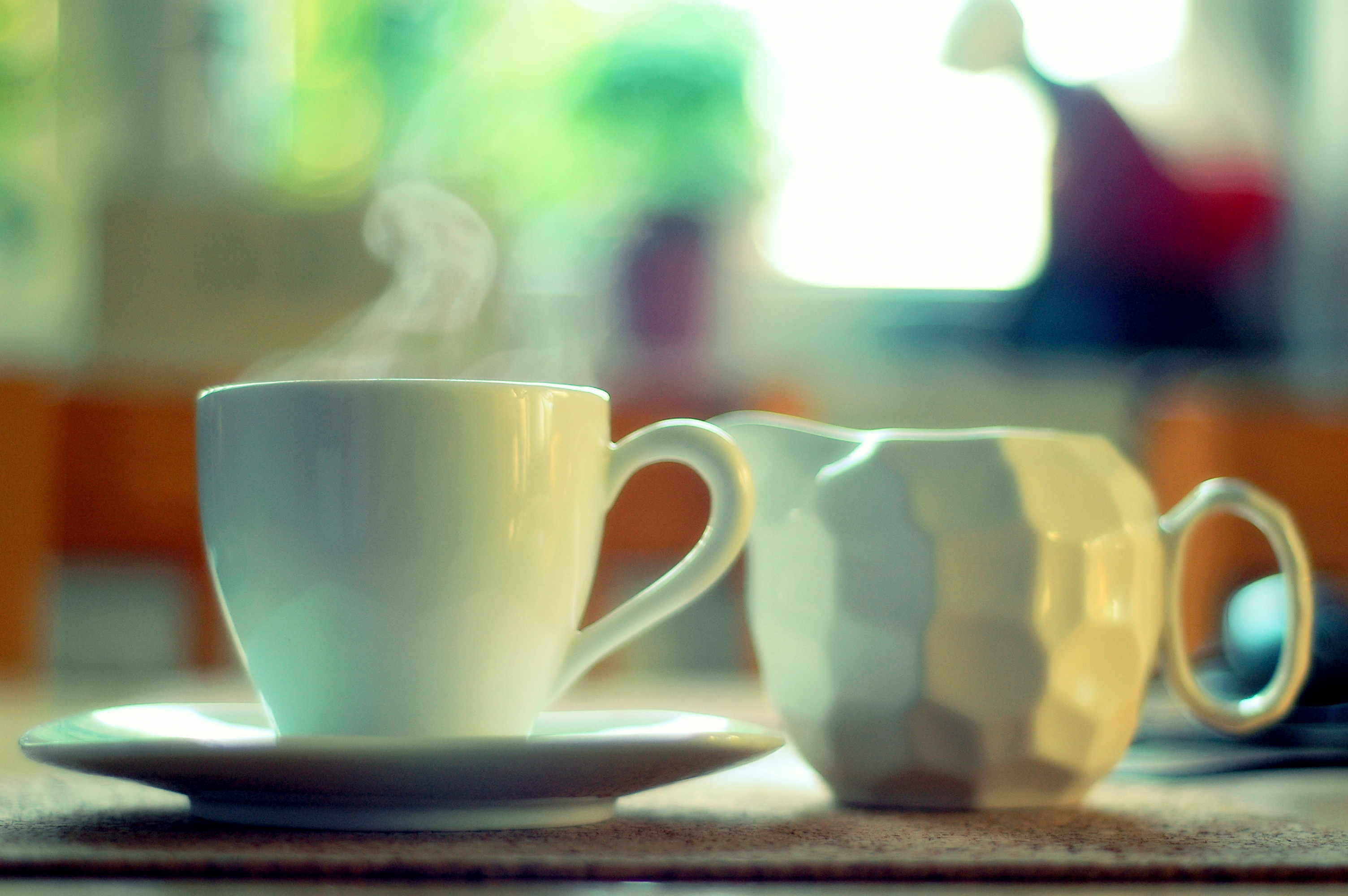 Guys like to brag about numbers. For example, I use ALL 8 inches of my long handled torx screw driver to change the headlight in my car. Not all numbers are worth bragging about though – like how many “first dates” I’ve been on since I’ve started online dating. I’ll tell you, but only to make the point that I’ve had plenty of time to refine my process. Either that, or I really should just pack up my bags and leave this game to someone else.

I lost count a while back, but I know I’m well over 100 since I started the whole online thing back in July of 2012. Keep in mind that the majority of them were “coffee” dates. I even use the term “date” lightly. Many of them were 30 minutes or less, especially if the chemistry was off. Needless to say, when I get serious about something, I get real serious. No messing around. I. Get. Things. Done.

So what have I learned in my plethora of dates? A few things – lets get down to business:

Although I make exceptions to these rules from time to time, they have saved me a lot of effort that would otherwise have been wasted. And while everyone I’ve met had a good measure of merit in their own right, none of them had the chemistry I was looking for.

Some I’ve never seen again, some I’ve remained friends with, and out of all the ones I’ve met online, I’ve seen about 6 or 7 more than once. Is there a better way to do this? I sure hope so, I’m getting tired of explaining why I suggested coffee when I don’t even drink it myself…