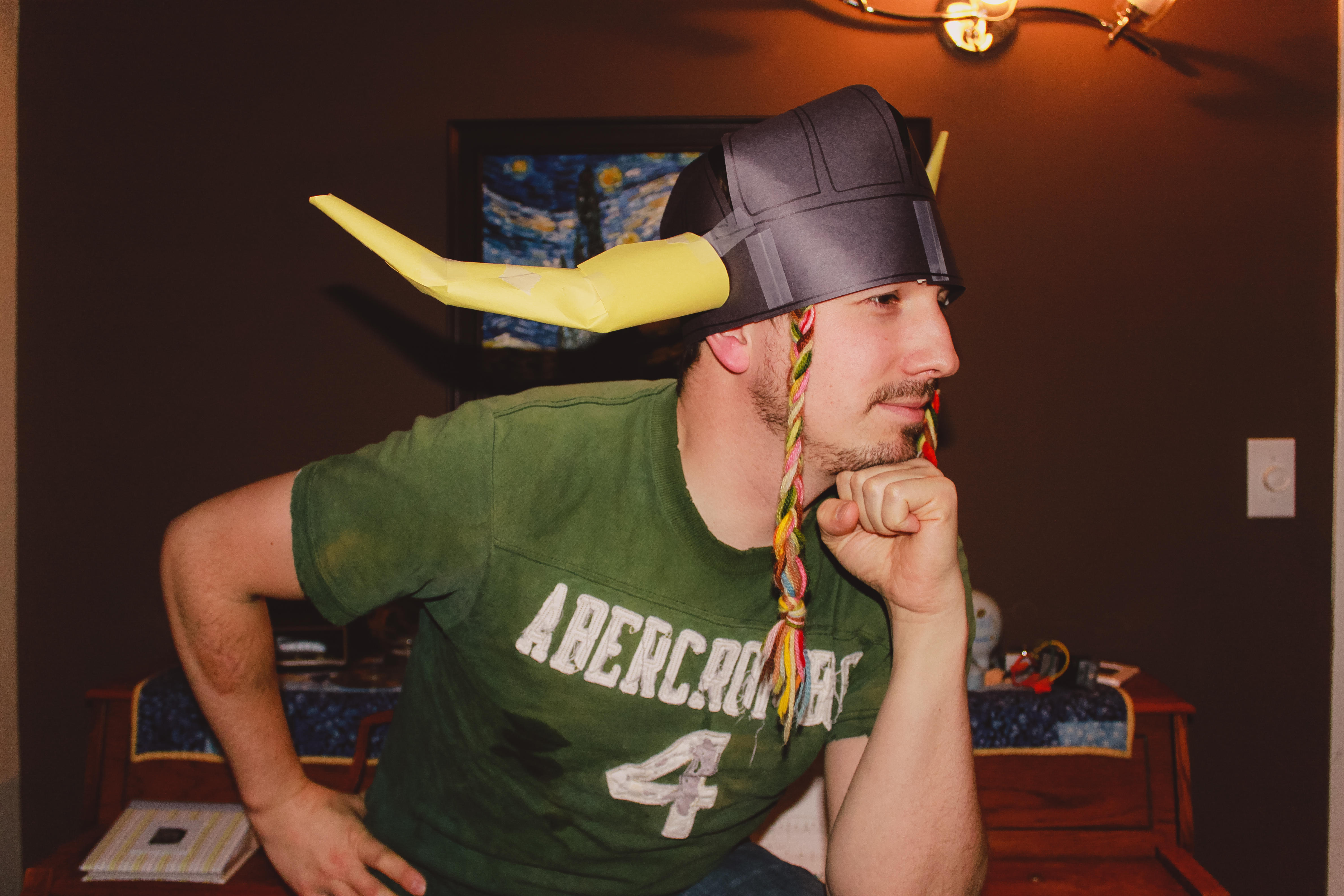 I accidentally wandered into the ladies room a few years ago. It’s a mistake you don’t make lightly. The days are gone when women scream in shock and disgust. The modern lady laughs out loud, and then points out your ever-so-obvious error. Red-faced, I found my way out.

It’s not often I brag, but I have a few select superpowers – one of which is my ability to get into awkward overblown situations, like the ladies room. This is a story about one of those moments.

Being single for the first time in 15 years left me in unfamiliar territory. I never really had much “game”, and being married for much of the previous 13 years had made any skills that I did have substantially obsolete. With Valentines Day hurtling toward me like a meteor, I felt a desire to spend it whimsically prancing around with a new flame, all footloose and fancy-free. I wanted to make it memorable without having to hitch my wagon to something. So I hatched a plan. A plan to place a Craigslist ad for a temporary girlfriend.

The ad took me and my over-analytical brain about 10 days to write. Ironically, I was certain the ad was a flop and scrapped the idea altogether. Exiled to the silent crypt-like halls of my Google Drive, the document was filed away for memory’s sake. Until February 1st. On a whim, I said to myself “What have I got to lose? Worst case, I can pull the ad, ignore the 3 creepy responses I received, and just pretend it never happened.”. 2 minutes later the ad was active:

It was a little arduous enduring the “couple oriented” festivities over the holidays,so I’m hoping to find a sweet ladyfriend to hold my hand on Valentines Day. For you, last year was likely similar to mine, being distracted by things like:

This has left you too busy to play the “pin down a boyfriend” game. Even if you DID catch one, you’d probably want to throw him right back anyway.

Here’s what I propose:
We meet sometime Valentines day afternoon/evening. This is when we become “official”. We can take a leisurely stroll under the waxing crescent moon, have a romantic dinner at an fancy restaurant, or maybe we can even crash a wedding at a seedy hotel here in the city. The sky truly is the limit here. We will be each others dates for any parties or appearance we may be obligated to to attend and just be generally lovey-dovey and sappy with each other (over-texting would be TOTALLY appropriate here). Once Sunday morning rolls around we will resume our regular lives again.

How it works:
Email your brief bio (396 words or less) including some pictures. Also include any activities you are obligated to attend or think would be fun to do. Be sure to include any bucket list items that you may need a crazy person to help you with. If your story sounds compelling, I’ll reply with questions. Next step would be coffee/drinks/gluten-free poutine probably on or before Feb 12. If the planets align, my people will call your people and they will do whatever they do to make things official.

Ground rules outlining holding hands, loving pats on the rear end and other PDA’s can be set when we meet – or, we can just let nature take it’s course (not like on the Discovery Channel). After the weekend is done, we can still be friends (unless we can’t stand each other, in which case we can downgrade to the nemesis level – I’ve always wanted one).

What’s on the agenda:
I’m really easy going. Going out for drinks with co-workers? With me on your arm, you can send a message to Bryan that you just aren’t into him OR his unhealthy obsession with 1960’s G.I. Joe dolls. Dinner for “couples” with friends? I’ll socialize like a champ. Family dinner to attend? Your mom will be asking “what happened to that cute boy?” for the next decade. Want to get away from the hustle and bustle of the party scene? Then we can hit the grocery store and cook up a storm at your/my place while catching up on the Walking Dead episodes we’ve both been waiting to see (or Moulin Rouge, my favourite movie of ALL TIME). Beyond that, we can do anything from rock climbing, to bungee jumping, you name it and I’m in.

About me:
I figured that this may be the ONLY time in my life I have to do something so whimsical/spontaneous/irresponsible so here I am. I’m 37 (often mistaken for under 30) and new to the single scene. It took me a few days to get up the courage to post this ad, but now I’m super excited about the possibility. I was raised by 4 sisters (like being raised by wolves, only instead of claws and teeth, they had eyeliner and mascara), I LOVE to laugh, I work as a professional, I’m physically active (runner, skier, mountain biker, rugged mountain man), outgoing, social, warm and friendly, interesting conversationalist, pleasantly immature when the time is right, hard to be nervous around and easy on the eyes.

About you:
If any of these apply to you, you should likely find a different ad to reply to (like this one). In other words, it isn’t me, it really IS you: Lethargic, unkind, closed minded, think drugs are cool (pharmacists and anesthetists excluded), still infatuated with an old flame (or at least be kind enough to not blab endlessly about him/her), intolerant.

Well, what are you waiting for? EMAIL ALREADY!!!

Want to invite us to your event?
If you have an activity on Valentines day weekend that you would like my “girlfriend” and I to attend, please message me with the subject “Invitation”. I will respond directly to let you know if we are available. There has already been a few good offers so please get your request in right away. Preference will be given to odd/interesting invitations. I want to crash at LEAST one wedding, preferably with a live band. It would be even more awesome if I can propose a toast.

So there it was. I put the ad up at about 7pm that day and put down my phone to prepare the kids for bed. At 8:15 I finally had a moment to pick my phone back up and was blown away at what had gone down. When I posted the ad, I tweeted it and shared it on Facebook in hopes of drawing from a pool beyond the ones that skulk on Craigslist. Maybe a friend would pass it on with a quick recommendation. Maybe a retweet or two. Then @kikkiplanet tweeted it. She’s known for the fires she can start on Twitter, and start one she did. At last count, there were over 100+ retweets and 40+ shares on Facebook. But everybody knows you’re not really on the map until you have haters. And they came out in droves. Some genuine, some petty, but it wouldn’t have been the same experience without all of it.

The rest of the story is just around the corner…